My friend and colleague, Randy Seaver posted this on his blog:


Let me see if I can answer this question.

In previous versions of Family Tree Maker (version 2008 - 2010), this was not an issue, as there were no images uploaded or downloaded from Ancestry.com. In FTM2011, we were given a Family Tree Maker "friendly" upload / download with Ancestry, meaning that Images / Media files could to either way. EXCEPT for any Citation Media Files, like Census Records that we could see Online. They were NOT downloaded in FTM2011. However, in FTM2011, going to the Media Workspace, and hitting the CTRL+F2 Key, any of those media files would be downloaded into FTM2011.

Having looked at this issue a little closer, in the AMT, there were links from the AMT to where you could View the Image. 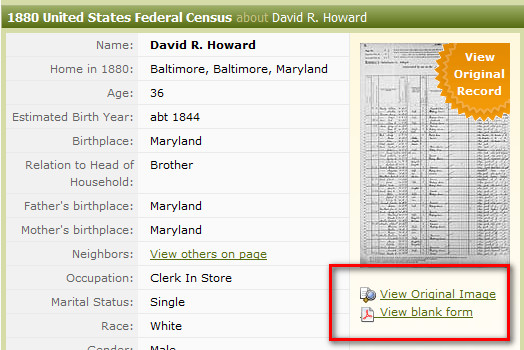 You get to this screen by selected a "Hint" from the Web Search Workspace, or from a Hint in the ATM. (shaky leaf). Clicking on View Original Image would let you see the image. That Link was included if the Web Merge Feature was used within Family Tree Maker.

The difference, from what I can tell, is the with FTM2012, that IMAGE WILL be downloaded to FTM2012.

When the TreeSync is preformed, that Image does not need to be uploaded to the AMT, because by selecting the associated Citation you will be taken to the same image.


Randy - like you, I would rename the media file to meet my needs, but both the AMT and FTM2012 would be linked to the same Image. One Online the other on the PC.